Google adds filestore. But what about the Kubernetes unmount issue? 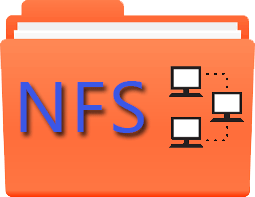 OK, like all good google products its ‘beta’. But, filestore. This replaces the hackery that people like me have been doing. Except it doesn’t really, its actually kind of the same thing. Its still NFS. The issue is still open, no umount leaves dangling nfs mounts on the host.

But, progress. Assuming I can work around the ‘pod moves/scales/evacuates, node goes bad’ issue. It will help w/ my backup issue (which is currently solved by putting the backup into the same pod).

Anyone else have something that is improved by having a shared filesystem?

Anyone have any comments on the security? The GCD is encrypted at the block level at rest. No word here.