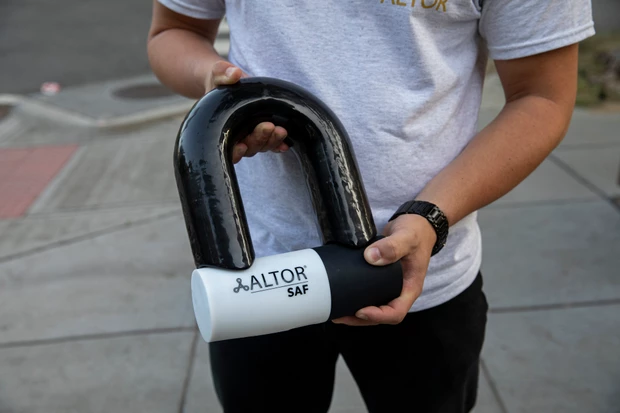 So I was looking up stronger locks than the Kryptonite NY. The Kryptonite is 18mm of hardened steel, its a very strong lock, stronger than bolt-cutters (even stronger than hydraulic bolt cutters). But, is there an angle-grinder proof lock?

Well, the Altor SAF suggests that it is. You can see in the image above its comically large (and heavy, 7Kg). Below you can watch the video of it vs the angle grinder… 3 batteries, 4 disks, >1hr. So, probably good enough. But, on inspection, the post I would be connecting it to would be the weak link. You can see it below (w/ the detritus of my old cut lock and helmut cast aside).

Do I need to invest in some sort of anchor technology? Maybe I need a small neutron star to carry around?

Some have suggested GPS trackers. I think this is a good avenue as well. I suspect, however, that the thief who has a battery-powered angle grinder, spare disks, etc, walking around, knows how to maximise their return and minimise their risk. We are not talking about a simple opportunist here, they defeated the locked cage and had the tools.

I could go Mel Gibson Ransom and make a reward for the head of the thief. Maybe double the reward for their supply chain. Fun to consider, but not that practical. 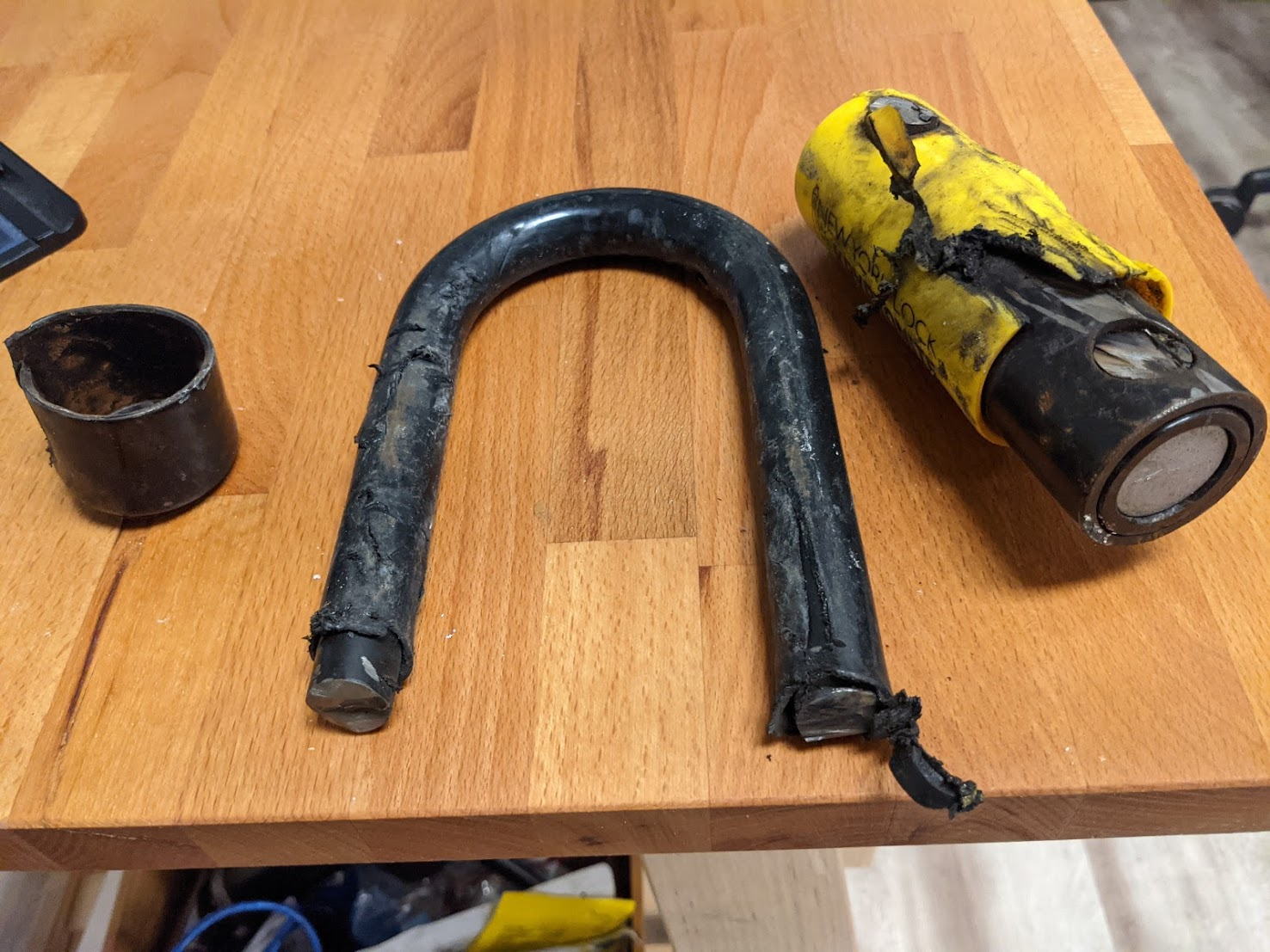 Earlier I had suggested a Lora-powered GPS as a lojack. I bought the best lock there is, but, well, angle grinders tend to eventually get through everything.

This bike is now gone:

This bike is also now gone

This seems like enough of a pattern that its likely to continue. Being locked in a secure cage w/ the best lock wasn’t enough. 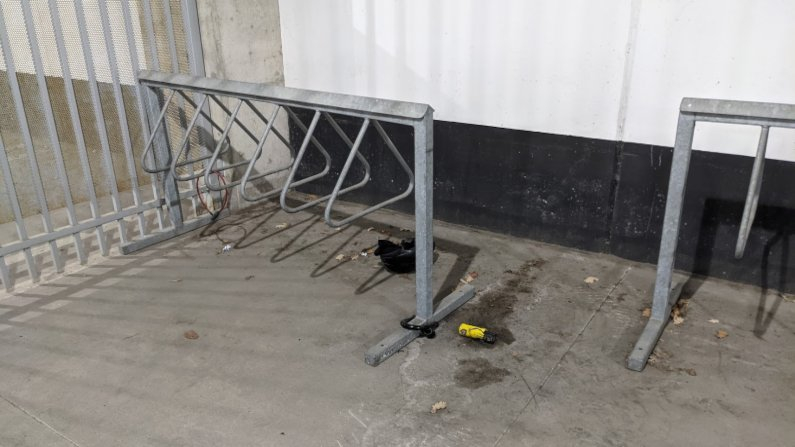 I am very sad, and very mad to report another bike theft. This was stolen from a locked cage (Charles & Benton Garage, Kitchener). My Kryptonite NY Fuggedaboutit lock (18mm hardened steel) was cut, They had to cut both sides of the shackle as you can see.

We’re not in Africa any more squashed toto 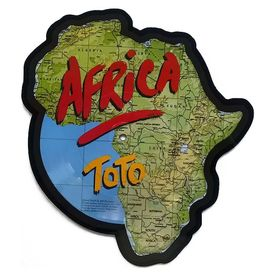 My commute in to work ends at the bike parking next to a tram stop. And, its not uncommon for a couple people to be sitting on the bench there with a stereo going. And, believe it or not, more than a few days they are playing Toto’s Africa. That is an earworm that does not stop.

Well, did you know someone figured out a way to play this on root vegetables? Sweet Potato and Squash. You know you want to watch. The instrument, once done, is called an Ocarina. 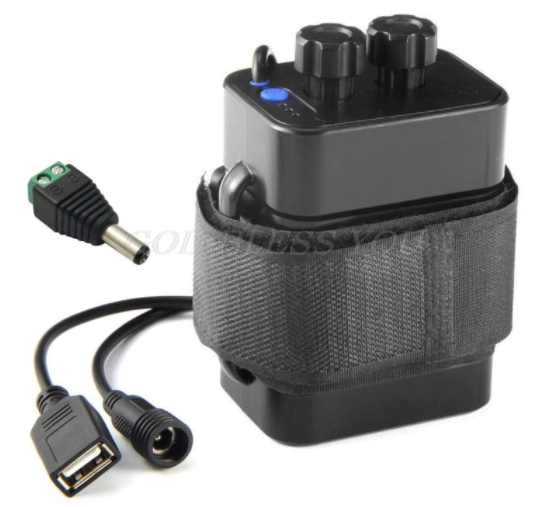 TIL my 12V Lithium battery battery box has no over-discharge protection. My poor cold hands. My poor (permanently) dead batteries. I left it on by accident yesterday, and, a resistive ~20W load for all day was enough to drive it to 0.

I wrote earlier of the 1st and 2nd gen handwarmer projects, and their short-comings. Hmmm. Now we need to rethink.

You see, i read the below “Over-discharge protection” as meaning it had it. On the ad it says:

Hmm, over-discharge 5V? Does that mean its only on the USB output, not on the main power port?

what do you think? The ad is linked here.

So, to resolve, in the short term, I will take the 6 backup batteries, and install protection circuits on them. Done. Its a tight fit into the battery box, but… tighten the screws and we are in. Its like spanx for batteries!