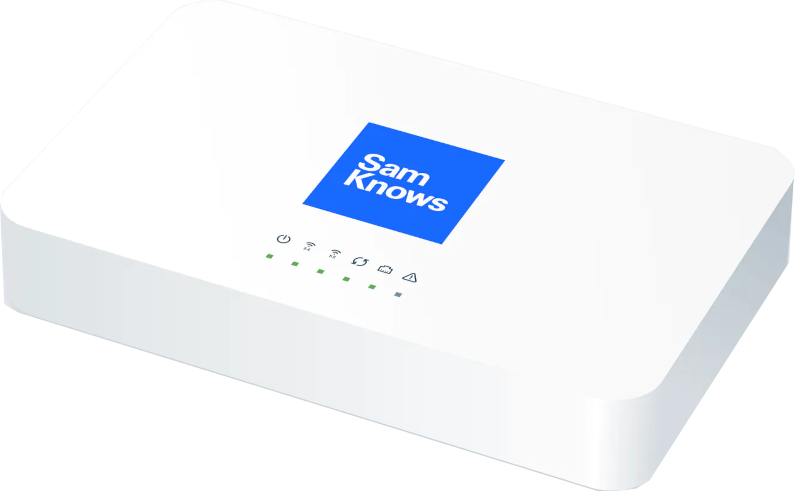 Earlier I installed a new Sam Knows probe, replacing the first generation one after some years. Here are some preliminary results (below).

What is excellent is the consistency. When I look at a test, I first look to see that under the same conditions it products the same result. And, the new probe has got that nailed.

Is it accurate? Well, the amount of data used suggests that its trying to get a fairly long-term average. Each test is downloading ~55GiB (or GB? hmm) of data (and uploading ~1GiB). [Note: GiB is a power of 2, wherease GB is a power of 10. We normally use 10 for network and 2 for storage. Data transferred is a grey area, it can go either way.]

Looking at the volume used, I’m glad I’m not on a volume-charged plan, the Sam Knows probe alone is using 1.7TB/mo of usage.

The Web Is Not An Executable 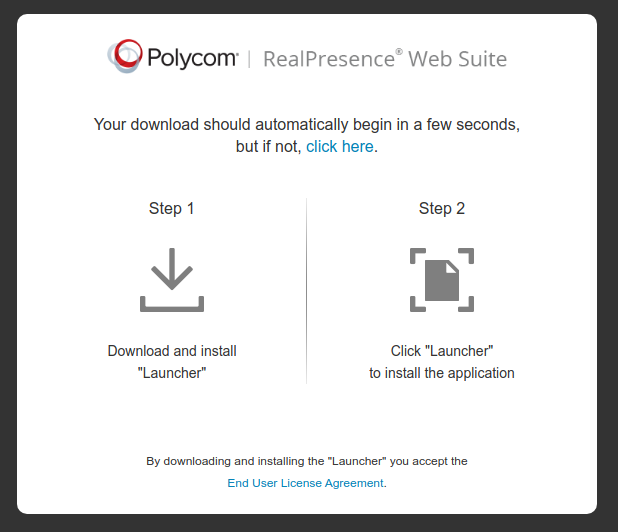 Its 2021. By this stage everything has a browser in it. Imagine my surprise, invited to be part of an upcoming online web event, and, this is the experience. It even says ‘Web Suite’ in the name. Nonetheless, it auto-downloads a Windows executable. To my Linux desktop, to my Chromeos tablet.

On my android phone, it suggests installing an app w/ a rating of 2.3. Most malware has a higher rating.

So what is my choice? I install this Android app (see the top reviews below, amazing!), or, I, what, try Wine? Its 2021, we expect better.

Do you believe truth in marketing should apply hear, that “Web” should imply an open, web experience? Or its ok to say ‘Web’ and really mean nothing to do w/ a browser, open, standard, html?

Better on apple you think? 1.6

Back on the Sam Knows Bandwagon 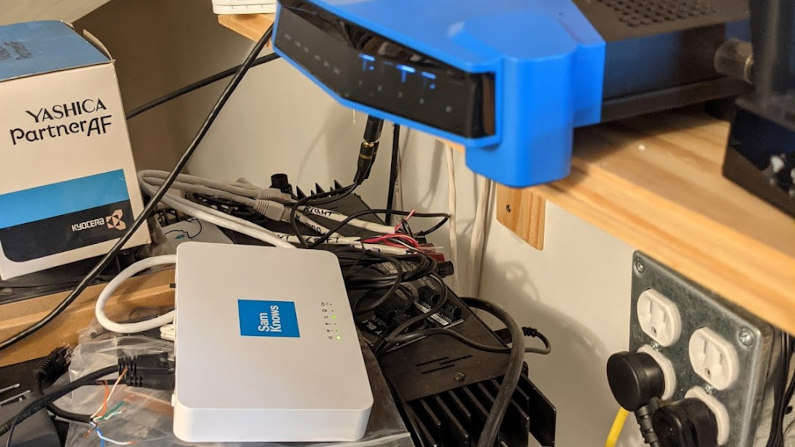 In 2015 I participated in Sam Knows, a benchmarking of Internet thing. Time passed, the TP-Link router they sent me stayed the same, my Internet connection got faster. It could no longer source enough bandwidth to be useful, I disconnected it.

Fast forward to 2021, I’m back on the wagon. You can see the Sam Knows whitebox in the cable-porn background that is one of my equipment closets. Let’s see what its got to say this time around.

This time instead of a re-imaged TP-Link router its bespoke. Check out https://openwrt.org/toh/samknows/sk-wb8 for the hardware inside.

Zen and the Art of Motorcycle Maintenance 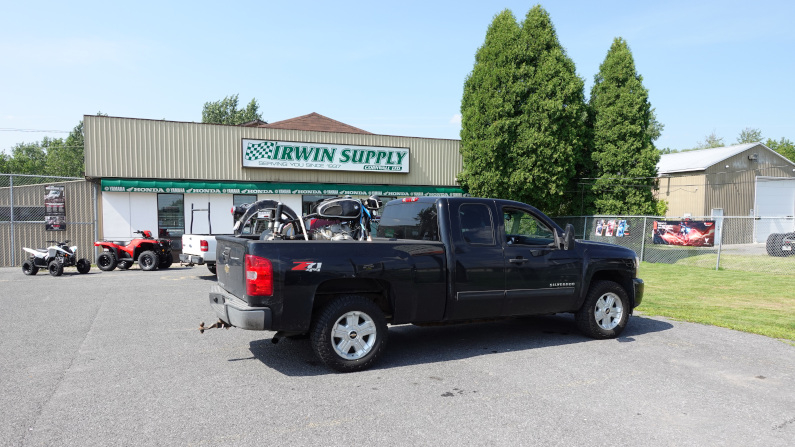 As a young lad my father’s prize possession was a BMW R69S motorcycle (’67 or ’68 year). Years passed, I came on the scene, the bike became a thing which was polished rather than ridden, and then a thing in the drive shed that was ignored.

Somewhere between the pilot of Seinfeld and Friends, the bike was sent “to a guy named Ray” in Cornwall to see about some tuning and restoration steps. Something happened w/ “Ray” and it was handed to “Tom”. Some years ago Tom retired, and it was forgotten, lost, location unknown.

Recently my father passed away. His last request to me was to find it. And, well, mission progressed! It was slumbering away for the last 25+ years at Irwin Supply in Cornwall Ontario.

Below you can see the bike, sans wheels and handlebars, located, and now strapped to a skid to get it in my truck.

The wheels and handlebars were sent out to be rechromed sometime in the last few decades, and, well, lost. But, the rest is there and in good shape.

Below you can see it loaded in my truck, ready for the drive back to Waterloo.

What’s next? Well, a discussion at Air Support BMW in Kitchener