The fan gets an IP address 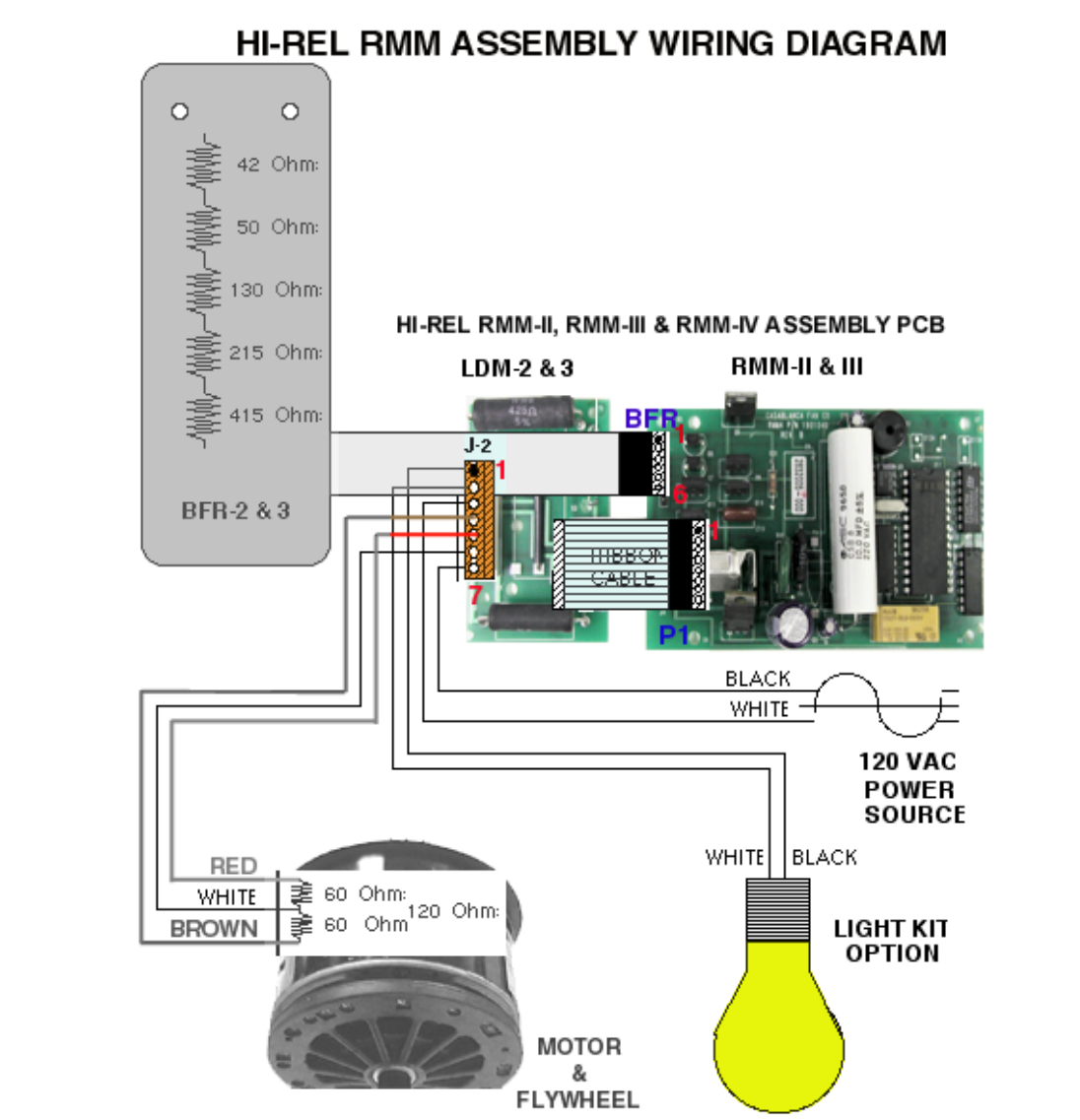 OK this project took a long time. You might remember my previous post, the fan that made noise and had no ability to be controlled other than via an old-school X10-style interface.

I had replaced the run capacitor in it, but it never really addressed the issue, the buzz that started after a while.

Well, here’s the (near final) product, an XLP-2000 fan motor with an iFan03 attached. The iFan is smaller than the old controller, and thus fits in the bracket with some double sided tape.

One minor challenge, this fan has a run-capacitor. So the old wiring looks like below. Originally it had a set of MOSFET driving dropper resitors, the output feeding to one winding directly, and the other windoing through a 10uF capacitor. 3-ish phase. Well, the iFan03 doesn’t have a run capacity. So i wired it in externally, that big yellow blob.
One minor downside (talked about elswhere online) about the iFan03, the dropper capacitors it uses are sized for 240V. Theoretically I should go find a pair of 2.5uF caps and replace the 5uF ones in it. Ostensibly it supports 4-speeds (2 caps, so 11 == no drop, 10 = some drop, 01 – some more drop, 00 == max drop). So dropping from the original 6 speed to 4 speed is a loss, but really its more like 2 speed now (turbo and non-turbo).
O well, it works, its on the MQTT bus and talkng to home assistant.