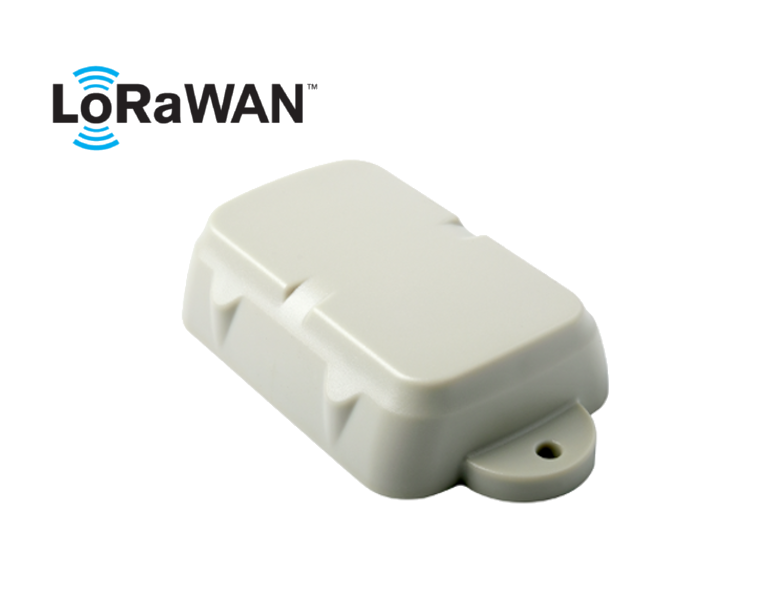 A while ago I wrote of some LoRaWAN adventures. What is LoRaWAN? In a nutshell, a super low power (and low bandwidth) network designed for sensors and IoT related shenanigans. It runs on unlicensed spectrum, so you don’t have to get a license to use it or necessarily pay a carrier to run it.

Also recently I wrote on theft of my beloved bike. The culprit remains at large (unless his karma debt has killed him).

Now, there exists some GPS trackers for bikes. But they are all GSM (SMS) based. So the battery is average, and you need a sim card. Who wants to pay $20/mo for this?

It strikes me we could form a coalition.  Devices like this last up to 5 years on a battery. Yes, 5 years on a single AA. You bolt it to the bike and forget about it. Now the other part of the coalition. We need a few people per city to pony up $100 for a gateway, and run it in their home. Then we need a service that takes those bike pings and routes them back to the owners.

So hypothetically we could make a crowd-run service, for no or low monthly fee, that gave us visibility to where our bikes were. It would need enough coverage in each city to go live, so some overhead of logistics of checking “is your city covered yet, if not are you willing to be an early adopter and get a gateway?”

We can probably run the whole thing for $1/month of cost. Maybe a bit more, some cloud, some way of you registering/managing your own sensor, some privacy controls to make sure no one else can see where you are, that sort of thing.

What do you think?