Mandated peering and roaming in Canada 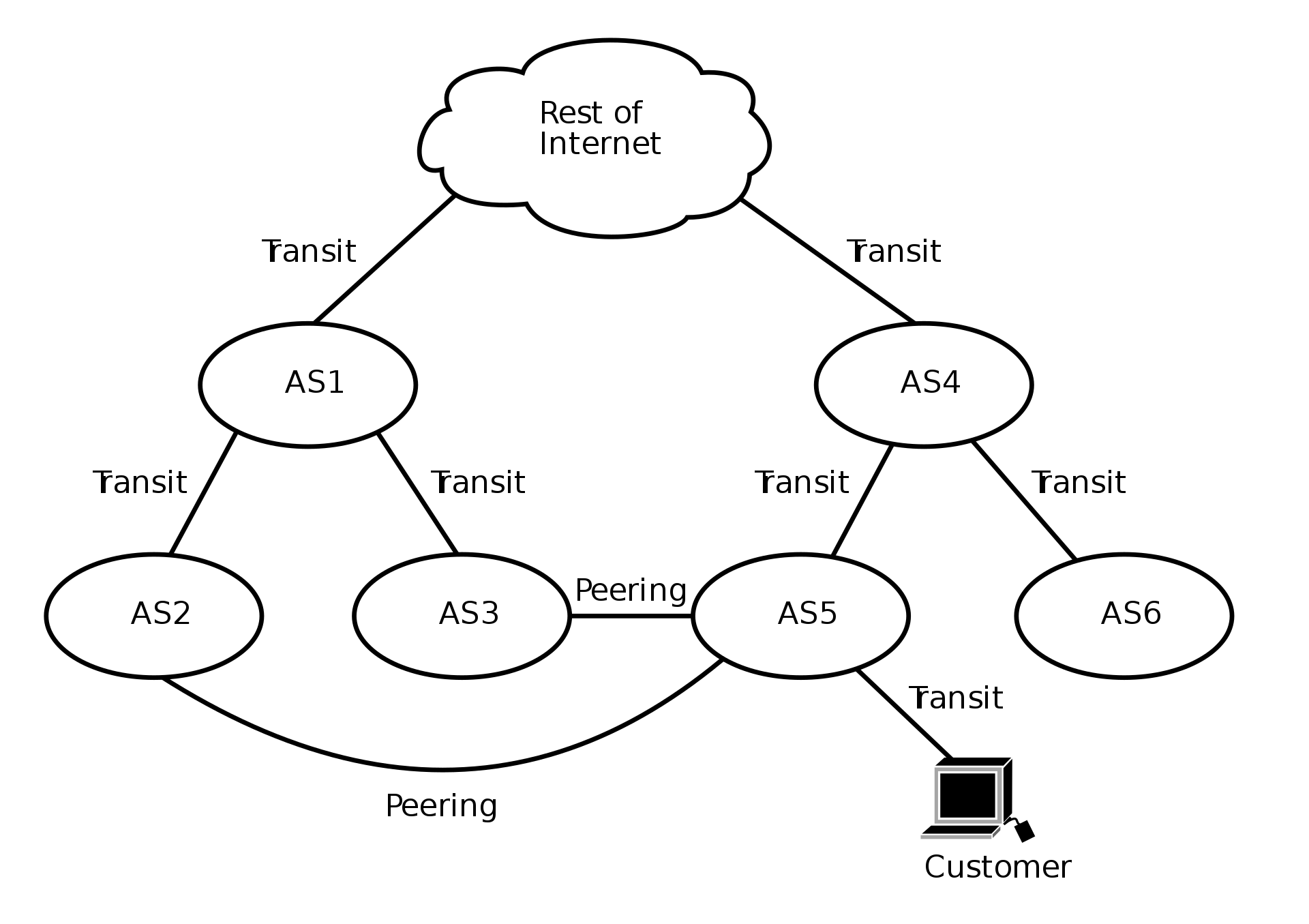 Yesterday we had a day-long outage of on one of Canada’s 3 national mobile operators. This had a huge follow-on impact to every sector of society, from uber eats to people eagerly waiting their vaccine appointment. It has become a very important part of our society this Internet and Mobile thing.

Now, Rogers has not announced which item failed. But given the scope and impact it would be something central (HSS, HLR, VLR, something like that). So its possible that my below suggestion would not have addressed this particular case, but nonetheless, what i feel we need is a mandated peering and roaming within Canada.

Why? Well, your Roger’s phone is perfectly capable of working on the Telus or Bell network. Gone are the days of CDMA vs GSM. So, there are many failure modes for which this could have been mostly a non-issue. Perhaps capacity, slow down, but, life would have gone on. A failed P-GW, a failed backhaul, your phone should be able to switch carrier, and, the carriers should figure out the $ amongst themselves.

On this subject, peering. All carriers in Canada, fixed, mobile, should be required to perform settlement free peering with each other at a set of IXP. Similar reason, resilience, reliance.

2 Comments on “Mandated peering and roaming in Canada”