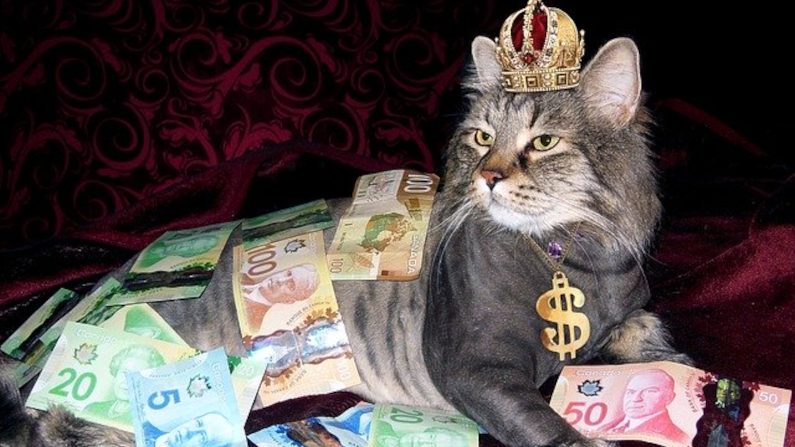 In the field of investing, there is a concept called “seeking alpha”. The idea is that you are smart, therefore your best approach is to make many smart investment choices. However, the facts bear out that active management nearly always loses.

Someone decided to put this to the test w/ a cat. You can read the full story here, but in a nutshell, a cat named Orlando would throw a catnip mouse onto a pad of numbers, and the owner would invest. The owner was competing against 3 teams of professional money managers.

Well, there’s more than enough foreshadowing in this article for you to guess by now the cat trounced the pro’s.

Now, i’m not advocating for drugging your cat and following feline investing strategies. I’m instead suggesting that maybe investing in the index is the best approach for you. These folks will set you on the right path.