Will Arizona Become The Next Delaware? 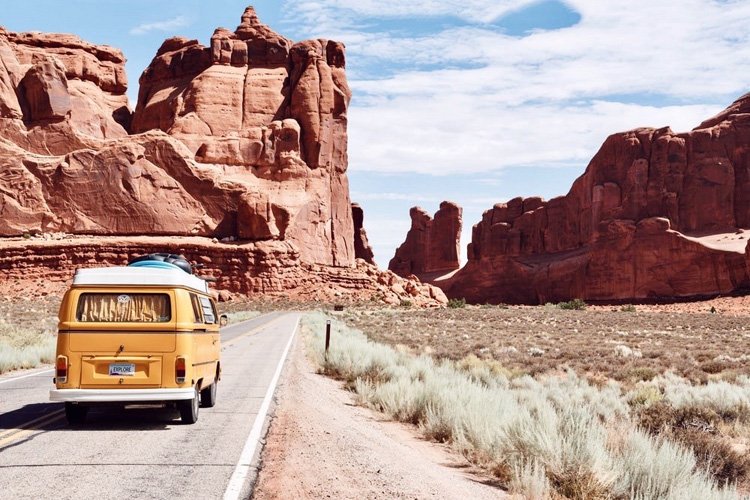 Arizona has passed (but not yet adopted) a bill which would require any online store (aka Apple) that has more than 1 million yearly downloads to Arizona to allow Arizona developers a choice of payment platforms.

Apple makes a 30% commission on their monopoly store, famously banning any developer who tries to circumvent. This even includes open source & free applications such as WordPress, forcing them to add in-app purchases where they did not previously exist.

Now, assuming this bill is adopted, I can easily see a lot of corporate shell structures setup, dragging the app developing world to the southwest (on paper at least).

The bill prohibits retribution, so they can’t pull a Facebook and withdraw from Arizona.