Tales from the road: my first Southwest flight 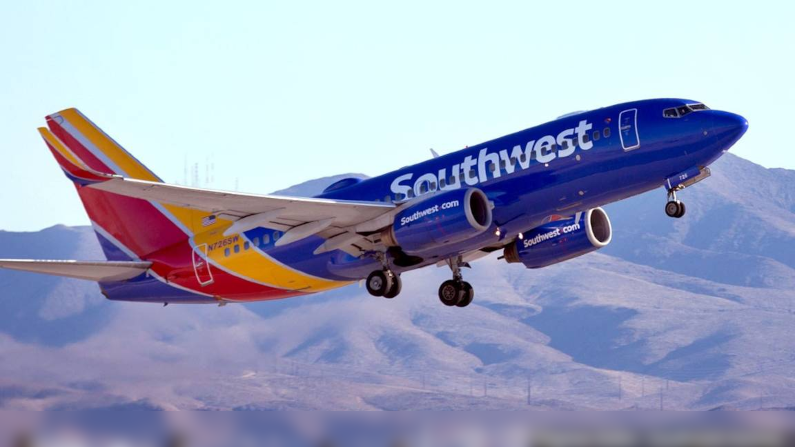 (more than) a few years ago I took my first flight on Southwest airlines. I don’t recall the exact routing, but it was maybe Kansas City to San Diego or something like that. Long enough, but not super long.

I get there, I checkin. I get a “C” on my boarding pass, no seat number. OK, no problem, I know its a scramble style. Boarding comes, I wait my turn as the plane starts boarding. Finally its me, i’m more or less last. I get on the plane, I can see only one seat available. Its a middle seat near the back. I push my bag under the seat and take it.

The person in the aisle is what the airlines call a POS (Person of Size). So I’m a bit cramped as he spills over into my seat. The person in the window is kind of the opposite, she is slim. OK, it evens out.

Shortly after take of, and this I am unclear on exactly how it happens, it becomes apparent that the women on my right is a hard-core atheist. Not just the passive kind, but the aggressive converting kind. Like that vegan friend of yours. Likewise the person on my left has opened some Christian literature. Something describing how dinosaurs and people lived at the same time, that sort of thing. They start going at it, heatedly. I’m in the middle of this, trying to seem like I don’t see it. I’m more or less like the net in tennis tho, and they are the type of tennis players who rush the net instead of lobbing it in from a distance..

For those who watch US cable news, imagine sitting between Lou Dobbs and Rachel Maddow. Its that uncomfortable and awkward.

A couple of tense, loud, awkward hours later, we touch down, I bolt.

2 Comments on “Tales from the road: my first Southwest flight”