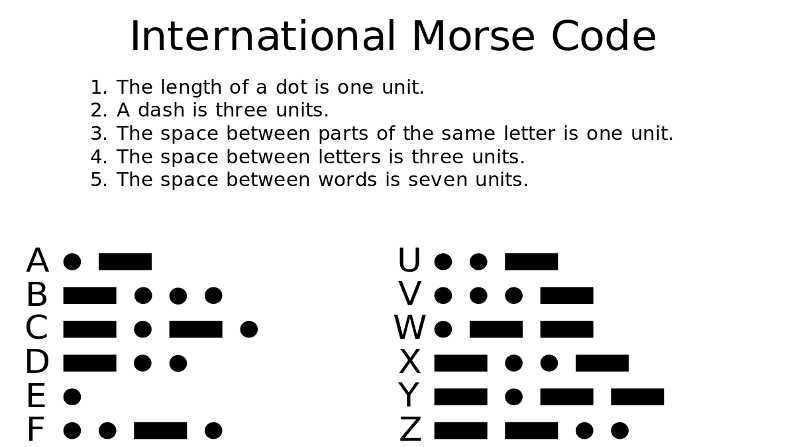 “OK Google/Alexa/Siri/Cortana, do you speak morse?” said no one ever.

But, in the swining 60’s, it seems morse was all the rage. We were going to train people to speak morse so they could type. Now, imagine a parallel chain of events where this technology had not been an evolutionary dead end, but, had become our future.

Instead of T9 predictive text becoming keyboards becoming touch becoming voice, we would have generations of people who could stutter rapidly at a screen.

The video is fascinating. Not at all creepy watching him type by ditta.

You’d finally be able to communicate w/ that Fox. What does he say again?