TIL about Dr. Ignaz Semmelweis 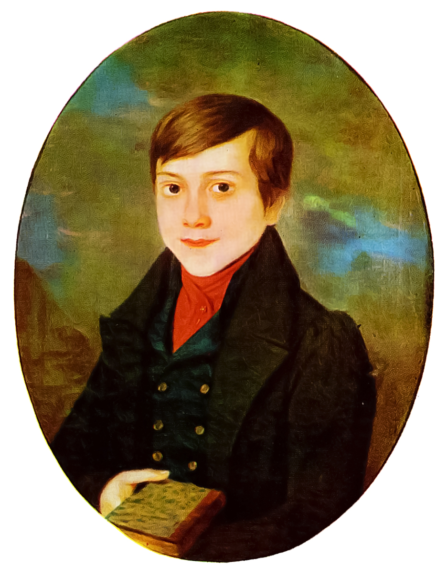 Years ago there was this Medical Doctor, Dr. Ignaz Semmelweis. He invented the concept of handwashing after observing that childhood wards run by Doctors had 3 times the mortality of those run by Midwives.

He found that simple antiseptic behaviour (hand washing) reduced mortality to below 1%.

Because this conflicted with the luddite’s of the day (who felt that hand washing was beneath them) he was locked up in an asylum and beaten, where he died.

A few years later Lous Pasteur came along and confirmed the existence of germs. A bit late for poor Iggy.

But not too late for you. So wash your hands and ignore the anti-maskers, leave them for Darwin, another contemporary of these folks.