TIL: The Wolf of Wall Street Caused Section 230 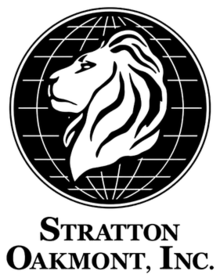 In the (US) news recently has been a lot of talk about Section 230 of the Communications Decency Act. The 26 words that create the Internet. The one that the US President issued an executive order to delete.

It seems a bunch of years ago a drug-addict penny stock pusher (later played by Leonardo DiCaprio in The Wolf Of Wall Street) got in a fight with Prodigy (remember them?), and, well Section 230 occurred in The Communications Decency Act, shielding the forum owners from liability for the posts of the great unwashed who would later become redditors.