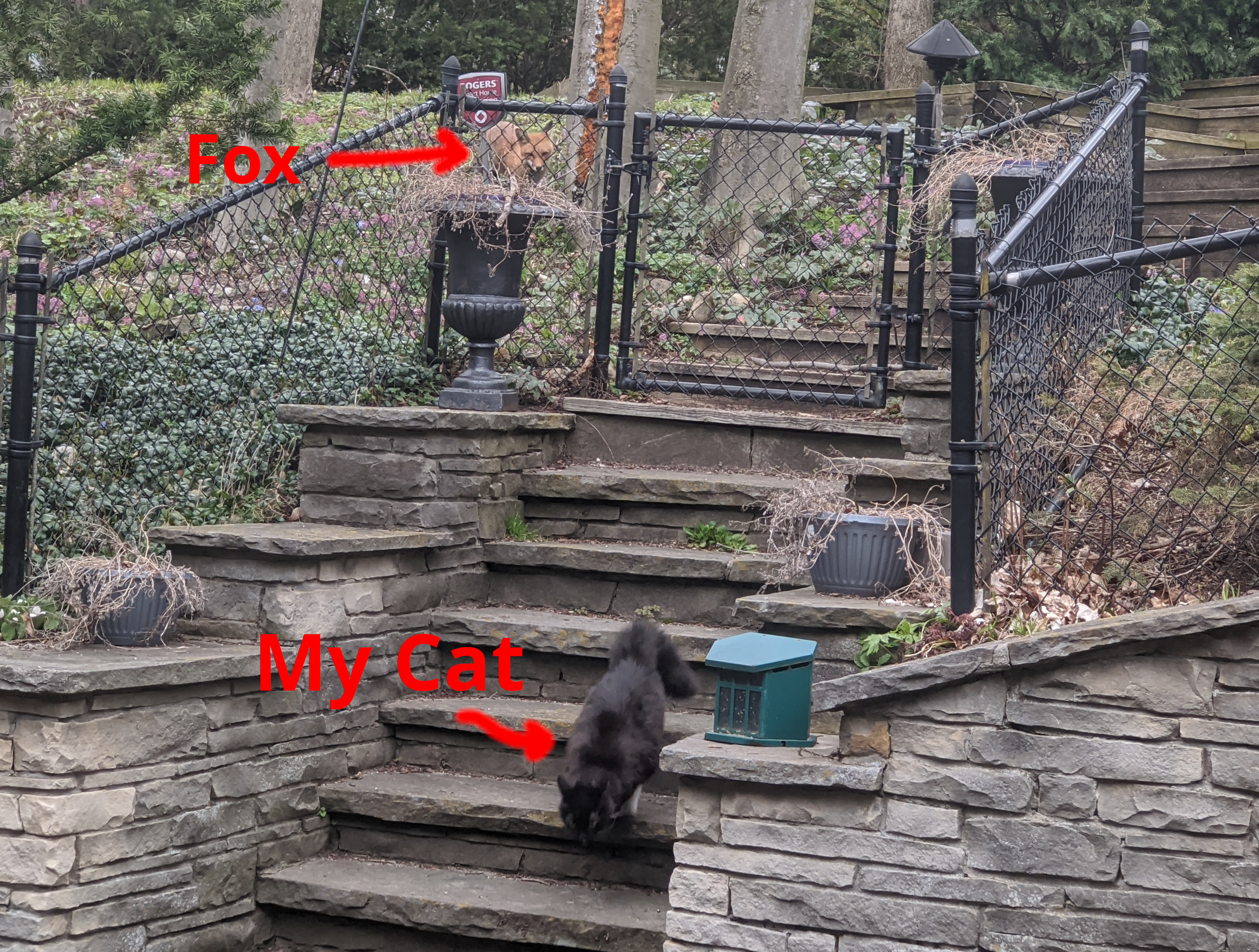 This was kind of a fun research article from Harvard Kennedy School of Government. They asked a bunch of people a bunch of questions in a bunch of orders. They then correlated by where they got their news: US ‘mainstream’ (MSNBC, NY Times), ‘social’, and ‘conservative media’ (Fox et al).

The upshot is pretty astonishing. They found that there was a strong correlation to dangerous underestimation of risk, and it correlated to the conservative media. Interestingly, people who identified as Conservative were not the issue. E.g. its not that Conservatives underestimed the risks or held conspiracy theories to be true, it was people who got their primary news from Fox News.

Give the essay a read, its pretty approachable. In particular, they show the survey at the end, the questions they asked.