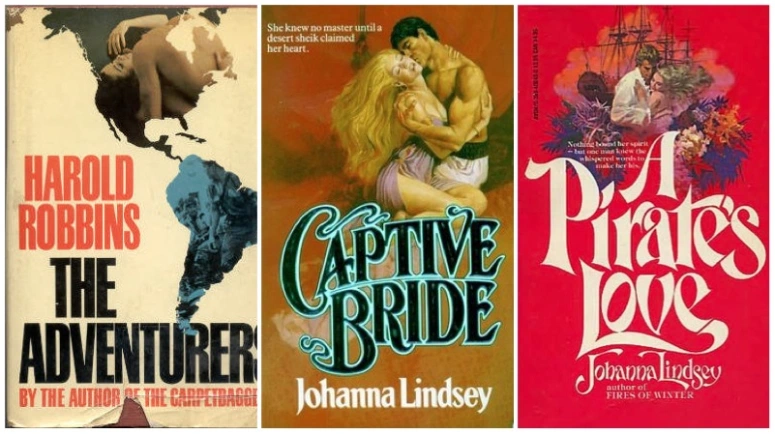 So last night I’m on my way home from the office. Biking along the path. Now, the Iron Horse trail is a very mixed demographic, aged from infant to aged and all in between. Previously the most noteworthy was a guy in a mobility scooter, with a small dog on a leash, and a tall-boy of malt liquor in the cupholder, maybe second was a delightful elderly lady pushing a pram with a kitten (in a bonnet!) in it.

But, back to last night. Last night as i’m weaving along, I often end up pulling in behind someone because there is traffic in the opposite direction. Its a wide trail, multi-use, but its just not polite to cut off pedestrians. Plus 2m distances. So last night I end up slowing to a near halt behind someone walking while the opposite direction cleared, and I though I would share this with you.

You see, she was an elderly lady, perhaps mid 70’s. And she had a largish speaker of some sort playing an audio book. And what an audio book. A traditional bodice ripper with a lot of loaded adjectives. Oh my. And the volume was cranked to the spinal tap 11.

So, I think she surpasses malt-liquor scooter dog walker, we’ll see who’s next.