How a computer predicted an election, and was ignored 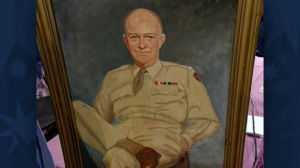 The 1952 US election. The pundits expected Adlai Stevenson to walk away with it. History remembers this election better as the one that brought in Eisenhower, the inter-state highway system, painting, and balanced the budget 3 times (by not cutting taxes and not increasing defense spending…. hmmm…). 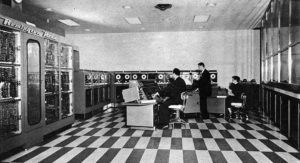 As a trial of new technology, CBS decided to use a Univac I  to watch the results, compare vs the last 3 elections, and predict a winner early. Very early on it predicted the result correctly (within 1%), but it was so astounding to the CBS folks that they staged some theatre that the machine was not responding and moved on with the show. (Fake News, in an election in the US? Shocking!). Later when the results were all in and counted they fessed up to their crime, and Eisenhower did not go on to belittle them daily.

Here @ ~19:30 is where they try and explain away why the machine is predicting an Eisenhower win.