Tales from the road: the one with the taco and the shoe-shine. 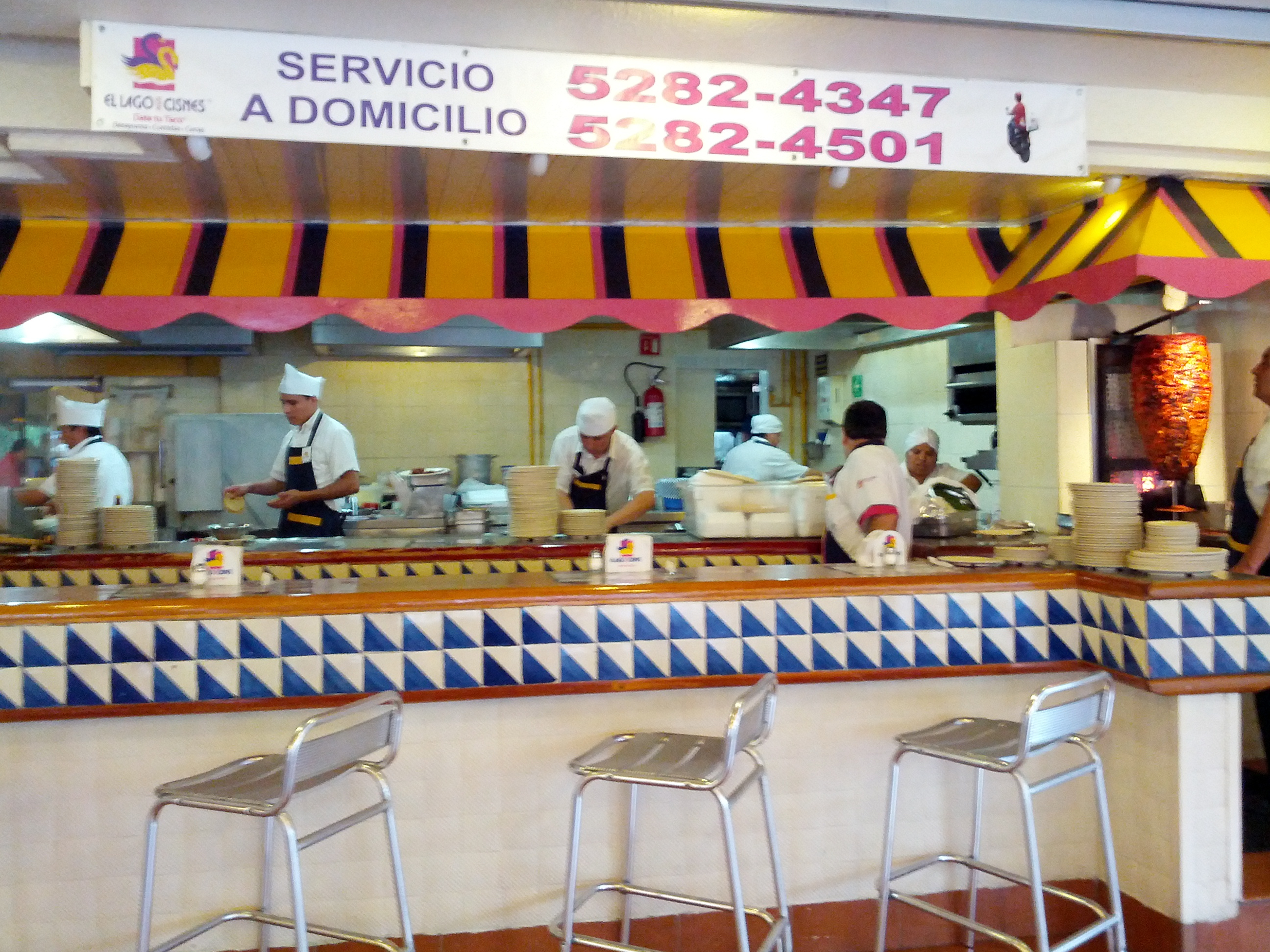 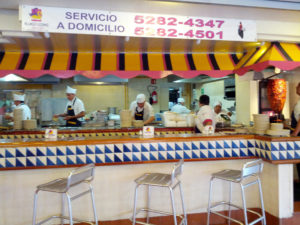 So I used to frequent Mexico city. On one of my trips there I was going to see someone muy importante. Our local guy was a very good host, would drive me everywhere, make sure I had a good time, etc. On this trip, we had a few minutes to kill in the hotel lobby and he suggested I had time for a shoe-shine. I kind of brushed this suggestion off, my shoes are scruffy, not much point. Later I realised I had offended him, he was trying to make me look a bit more presentable. Rodolfo, if you are reading this, I’m sorry 🙂

Every time I would go, he would always offer, wherever you want. However, there was only ever one place I would want to go for lunch, dinner, breakfast, midnight snack, tee, whatever, you name it. This taco place. its not expensive, its not fancy. Its merely fantastic.

They start by sprinkling some parmesan-type cheese on the griddle, and then take this huge spatula and roll it up. It cools, and they bring this baseball-bat of parmesan to your table. You flick it, it shatters, and you munch contentedly while they work on the rest.

I spoke of this taco place so much that my other co-workers fell into two basic camps: those that demanded to go and enjoy, and those who put it in the same category as everything else I said and tuned it out. Half of them are better people for it 🙂

Now, taco’s are not the only thing I had in Mexico, and not always from this place (there were the duck tacos for example, the street tacos, a pretty decent japanese hibachi place, and The Expensive Lunch. The Expensive Lunch involved ~6 hours of discussion, and at one stage a bottle of wine was brought in that needed several stewards with white gloves and some sort of delicate pick to remove the cork. It was good, but no where near as good as the taco place.

Some day I am going to go there, find the people who own this place, and convince them to move it to waterloo where we will become taco trillionaires together. 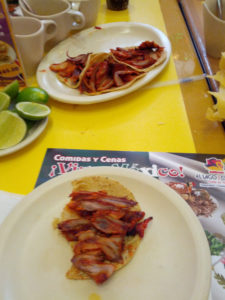 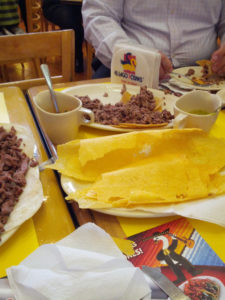 3 Comments on “Tales from the road: the one with the taco and the shoe-shine.”